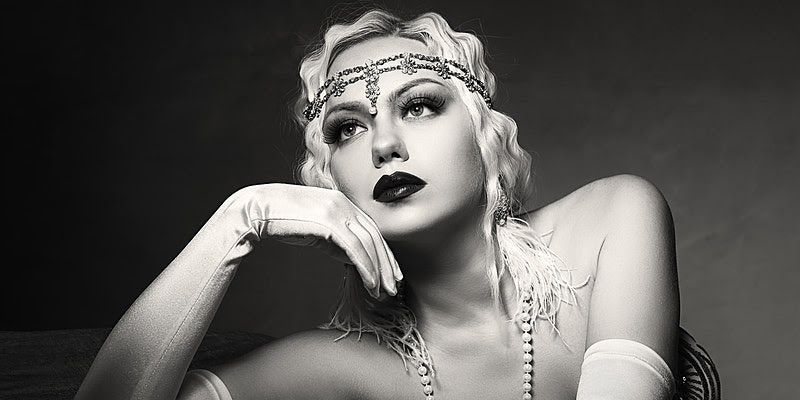 Movies Mobsters and Murder Last week City Adventurers were whisked back in time to Hollywood in the 1920’s…..To a time when the studios were just moving from silent films to the new talkies. We had been invited to an extravagant house party, hosted by the notorious Katsby. With stars of stage and screen on the… END_OF_DOCUMENT_TOKEN_TO_BE_REPLACED