Lorna Belling, desperate to escape the marriage from hell, falls for the charms of another man who promises her the earth. But, as Lorna finds, life seldom follows the plans you’ve made. A chance photograph on a client’s mobile phone changes everything for her.

When the body of a woman is found in a bath in Brighton, Detective Superintendent Roy Grace is called to the scene. At first it looks an open and shut case with a clear prime suspect. Then other scenarios begin to present themselves, each of them tantalizingly plausible, until, in a sudden turn of events, and to his utter disbelief, the case turns more sinister than Grace could ever have imagined…… 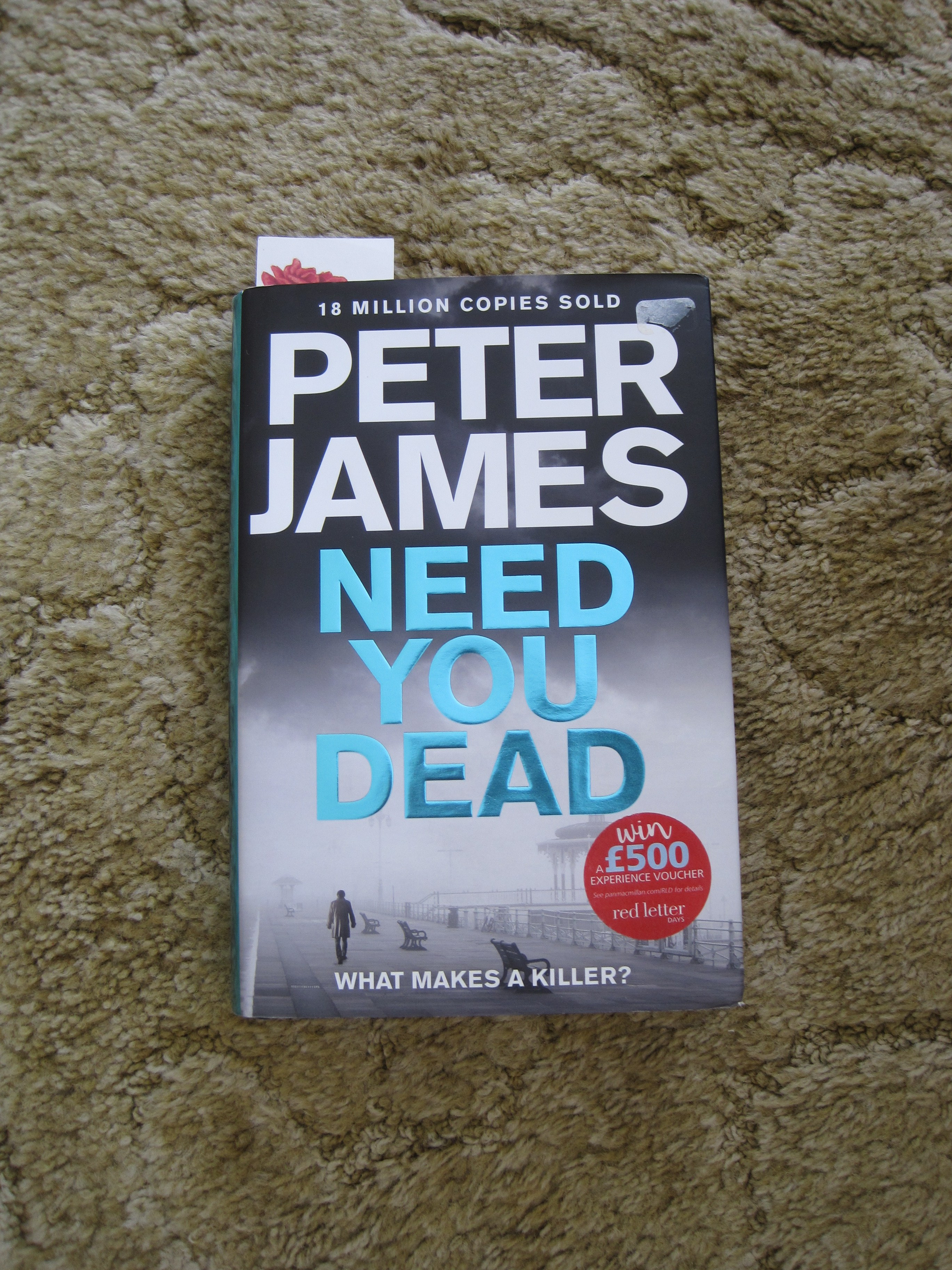 Need you dead – photo by Juliamaud

Need You Dead by Peter James

This the first  Detective Superintendent Roy Grace book that I’ve read, although it comes quite a long way into the series.

I had seen his play “Not dead enough” which includes a lot of police procedures, and this book follows similar lines. In the play Detective Superintendent Roy Grace has to deal with his thoughts on the mysterious disappearance of his wife nine years ago, as well as a threat on the life of his new girlfriend, police mortician Cleo Morey. This book takes place after Grace has married Cleo. We learn about what happened to his ex-wife and that he has a 10 year old son he knew nothing about.

We also get introduced to an array of possible suspects in the murder of Lorna Belling. At least one we know couldn’t have done it. But as for the others……let’s just say the murderer successfully threw me off the scent and I guessed the wrong person until near the end. As did Detective Superintendent Roy Grace, so I shouldn’t feel too bad.

See if you can figure out who-done-it.

The Roy Grace series by Peter James is available from https://uk.bookshop.org/lists/peter-james-roy-grace-series