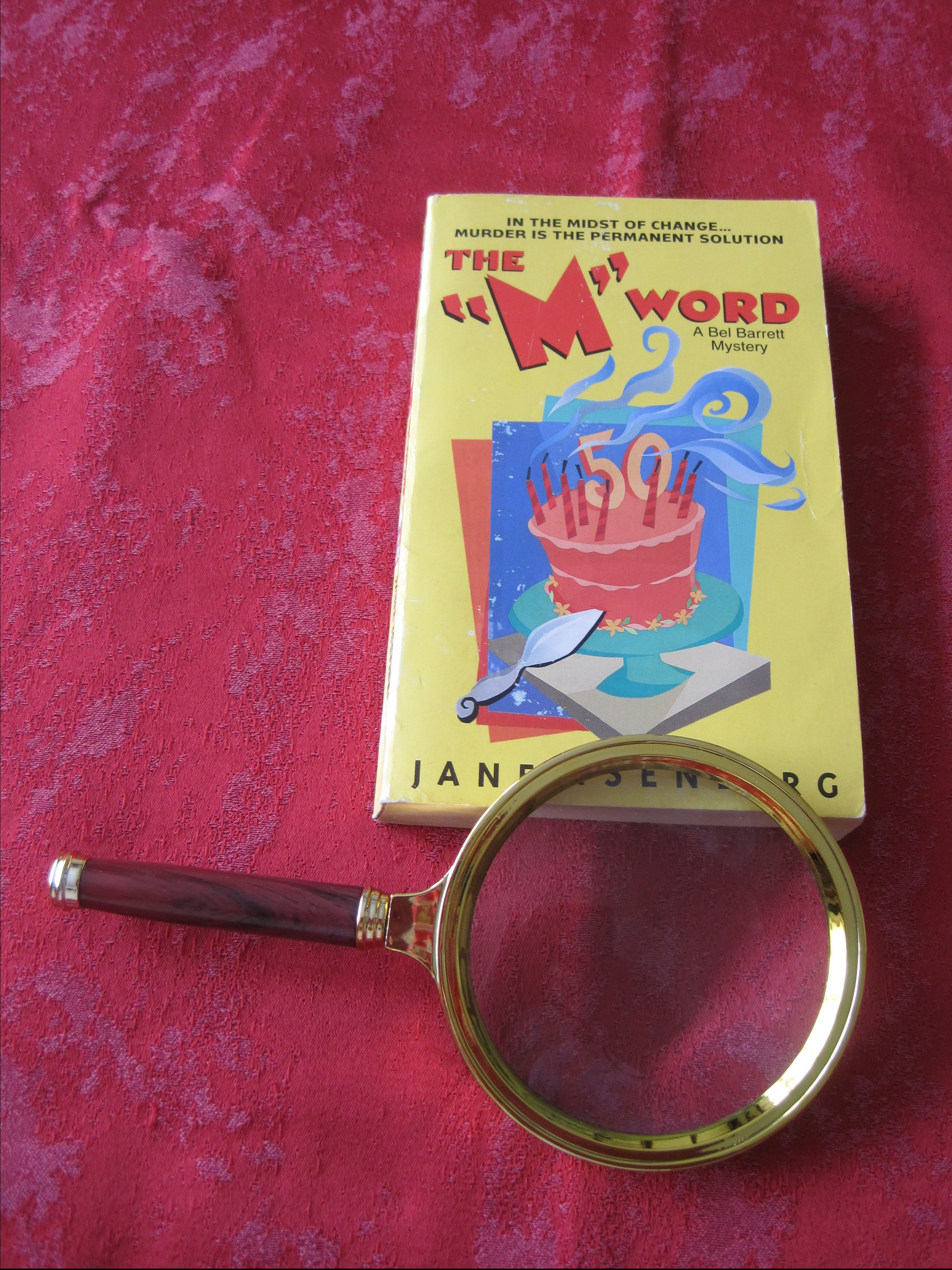 Bel Barrett is dealing with menopause, hot flushes, an uninformative doctor and adult children. And as a Jersey City community college professor, she also has students’ problems to deal with…..and a murder to solve.

Bel Barrett sets out to find out who killed her boss, college president Altagracia Garcia, during a fund-raising party, after a young culinary arts student is accused of the crime.

Altagracia Garcia, President of the local community college had planned big changes, including getting a new campus for the college, rather than renewing leases on several unfit for use buildings currently rented. She’d also fired useless employee’s, so it was no big surprise when, at the Fall Festival, she droped dead from poison.

The police quickly arrest, Oscar Beckman, a Culinary Arts major who had just returned to school after being suspended for cheating in the last semester. But Bel realizes that Oscar, whose best grade outside the Culinary classes was an incomplete, was no killer.

With the help of Illuminade Gutrerrez, an adjunt professor and full-time private eye, and Altagracia’s assistant, Betty Ramsey, Bel is determined to find out who killed the president. Could it be her husband, who was hidding a secret? Or one of the people she fired? Or possibly one of the property owners who have lost income through the lost leases. Or someone else?

Can fifty-something English prof Bel Barrett track down the killer of River Edge Community College President Dr. Altagracia Garcia while having hot flashes and senior moments? Bel needs to clear the bad boy culinary arts major accused of icing the president instead of the cake before the real perpetrator stops her and her own goose is cooked. Join Bel, her students, sidekicks, live-in-lover, and “adult” children as Bel prowls the mean streets of Jersey City and Hoboken, New Jersey in (very) hot pursuit of the murderer.