This blog has appeared on City Adventurers

One hot evening the City Adventurers were mysteriously invited to a fancy dinner party. The host was a man called Butler. He knew all of us guests, but we had not met each other before. Well, some of us had, as two of us were playing Mr and Mrs Choker…..

Unfortunately, during dinner, Butler collapsed while serving tea! It was up to us to figure out who poisoned the butler by getting to know one another a little better. Among those present at the meal were Eunice and Virgil Choker, Britney Speared, Sir Reginald Keelovour, Henry Van Der Slice, Samantha Van Der Slice, Bob, Gunslinging Gayle, Kay Diver, Idina Doit, B Shootsmore, M Stabinstein, Denise Onaslab and Jigsaw Jane.

Our characters knew The Butler as a rich old man, but it soon became apparent that The Butler had a murky past. Everybody present was a suspect and we all had a plausible motive. One by one we had to reveal our relationship to the victim, before we could decide whodunnit.

A shorter game than we were expecting, as it was just the introduction round followed by accusations. It’s a bit difficult to work out means, motive and opportunity from someones name, age and how they knew the deceased. And yet, somehow, one of us spotted the murderer straight away!

A fun evening, albeit a little short, and an interesting take on how to play a murder mystery event. 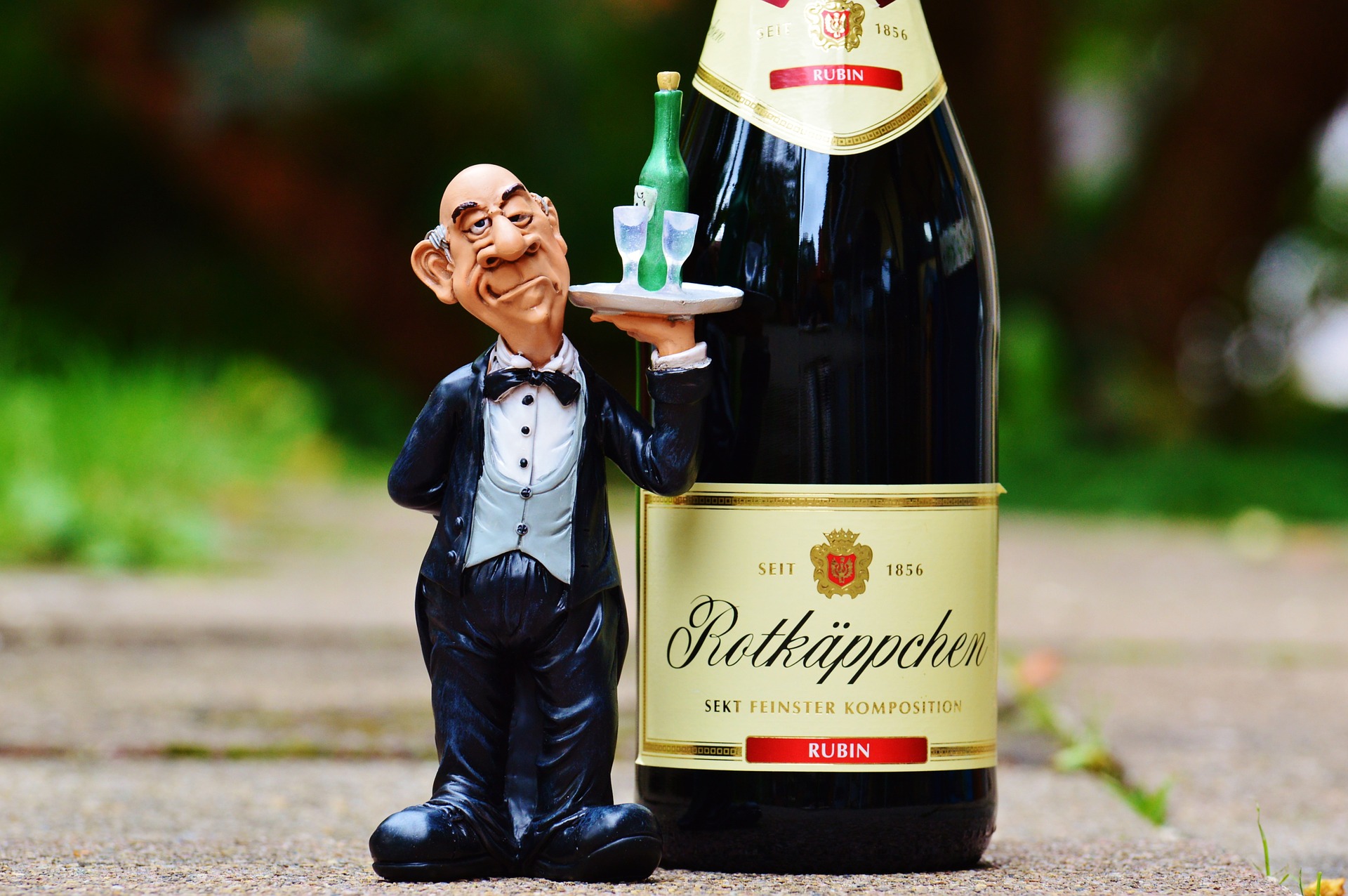 Or support me by buying a coffee.

Buy me a coffee