Light reading for people who enjoy a medical drama and murder mystery without anything gruesome. 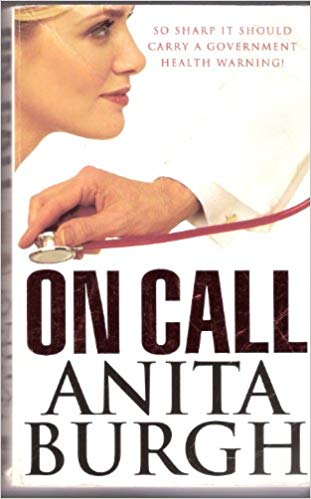 On Call by Anita Burgh

Thirty-four year old Chrissy Galloway decides to return to the nursing profession, her home town and St. Edith’s Hospital following the tragic death of her young husband. But her return is full of complications.

With Chrissy likely to be held responsible for their demise, will she be accused of murder?

Or has she been set up?

Could someone be looking for a scapegoat to blame for the closure of the hospital?

On Call by Anita Burgh available from Amazon