Another medical drama and 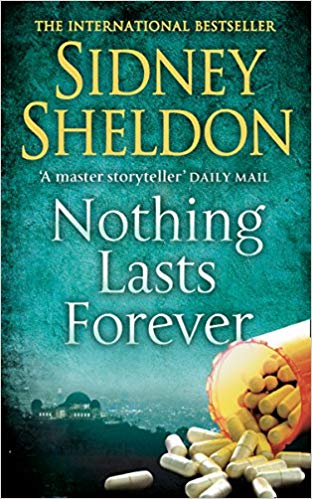 Nothing Lasts Forever is a 1994 novel by Sidney Sheldon.

This medical thriller tells the story of three female doctors trying to prove themselves in a profession dominated by men. Each of them has their own story, and each of their tales are well connected and intertwined with each other.

Racing from the life-and-death decisions of a big major hospital to the tension-packed fireworks of a murder trial. Nothing Lasts Forever keeps the reader hooked as one of the trio dies, another is about to get the hospital shut down, and the third faces the death penalty for murder.

Nothing Lasts Forever by Sidney Sheldon available from Amazon